Established in 2012 by Cal and Nick Adamson, Adamson Auto & Diesel is a family owned and operated full service auto repair shop and car dealership. Located in Rocklin off Sunset boulevard we service local fleets and market to American makes car and trucks. With a vast background in Ford brand vehicles we offer an alternative to dealership service with a local feel and low pressure, no hassle environment. 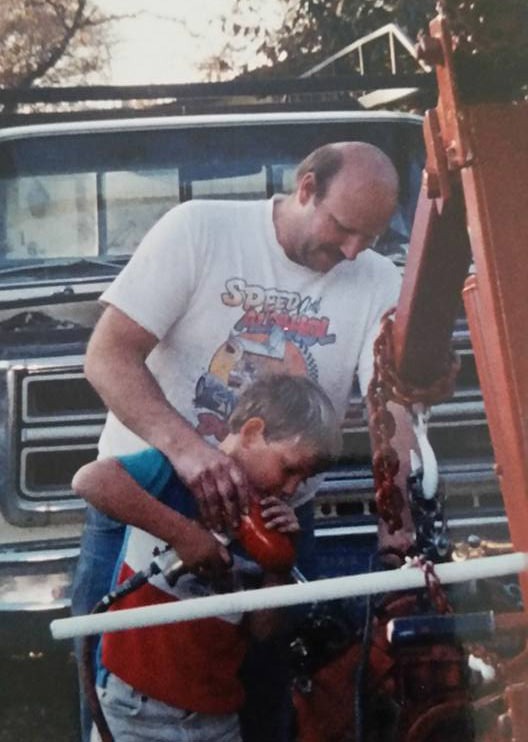 The seeds for Adamson Automotive were planted over 30 years ago when Cal Adamson began his career with a local Ford dealer in Auburn, CA. After achieving ASE Master Certification and Ford Master Certification in both diesel and gasoline engines, Cal went on to become the lead drivabality tech, shop foreman and eventual service manager at his dealership.

For Nick Adamson, the mechanic spark was ignited early on. While still a student in high school, Nick participated in and won the regional AAA/Ford technician challenge. It earned him a scholarship to UTI in Phoenix and a position with a Ford dealership in Glendale, AZ.

After graduation, Nick became one of the youngest ever Ford Master Certified technicians and is now considered an expert in Power Stroke diesel engines.

In April 2012 after a year of planning Cal and Nick quit their jobs at local dealerships and started Adamson Automotive. The two man shop was an immediate success building clientele from local fleets and diesel enthusiasts. After their first year, working 6 days a week 10 hours a day it became clear they could not do all the work themselves. The addition of employees was by far one of the toughest challenges for the duo. Finding the right people to fit with their same ideals was an undertaking to say the least. So they turned to family where they hired Matt Wetzstein to be their service advisor. Married to Cal’s daughter and Nick’s sister, Matt was already on the inside loop and quickly made himself vital to the success of Adamson Auto. Hiring technicians to aid in workload was also tough so Cal and Nick decided to trained them, starting with students from the local 49er ROP program, adding one apprentice per year. With 2 full time employees from the program the 49er ROP experiment is considered a complete success and has continued every school year thereafter. Adamson Auto & Diesel now employs 4 full time technicians and has expanded their shop to 9 service bays to accommodate their growing clientele.

Adamson Truck Sales was established early 2016 with the desire to aid their customers need for used vehicles. With a foundation built on trust, many Adamson customers came to them with questions, inspection request and general advice on what to buy. Nick found it easier to sell them a truck himself, that they have inspected, serviced and approved rather than their customer rolling the Craigslist slot machine. This has resulted in lower repair costs, better fleet lifespan and lower customer stress level. See what is in our current inventory here. 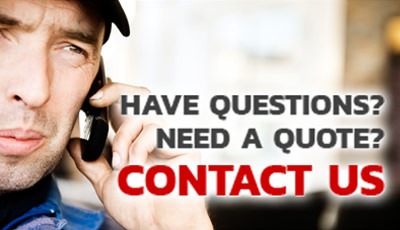 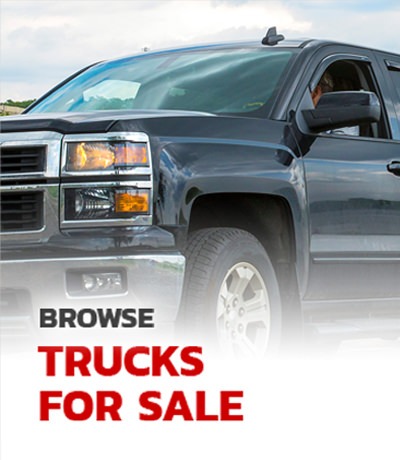